Born in Warwickshire and raised in Norfolk, Josh has been competing in motorsport since the age of 9, the notable young talent claimed multiple karting titles in Cadets with a staggering number of 1st place wins and 3 cadet championships in his 1st year,  in 2019 Josh in his maiden junior year stormed from Novice status to being crowned the 2019 WMKC Junior Rotax (Motorsport UK) champion.

Winning on the kart racing circuits he has been identified as a naturally gifted racer:

“I met Josh when he was 11 years old. Even then his motivation and mental agility were apparent and had direction. His exceptional commitment and focus provide the on-track building blocks for a natural speed and consistency very few racers can master at his age. We psychometrically benchmarked Josh against our database of professional racing drivers at an unusually young age, confirming for us he already has the vast majority of skills required to race at the very top end of the sport, V1 will work continuously with Josh managing his development as a racer.” – Mr Jay Marshall, Director at V1 Logic Ltd. 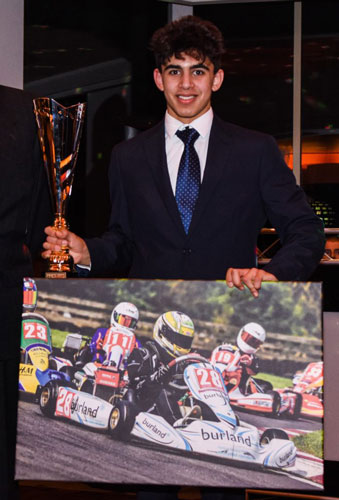 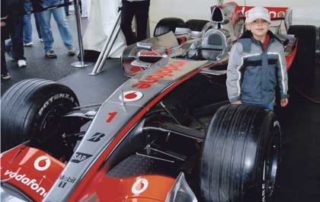 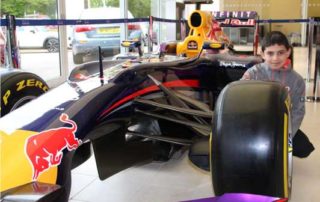 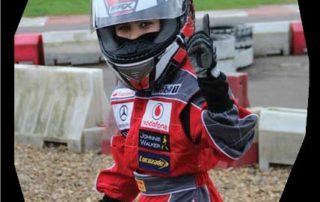 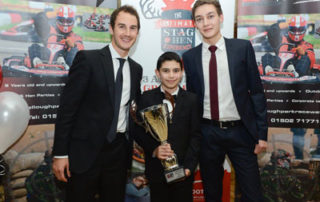 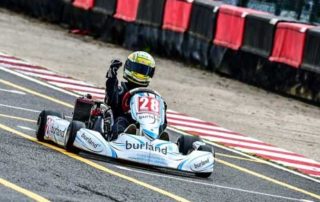